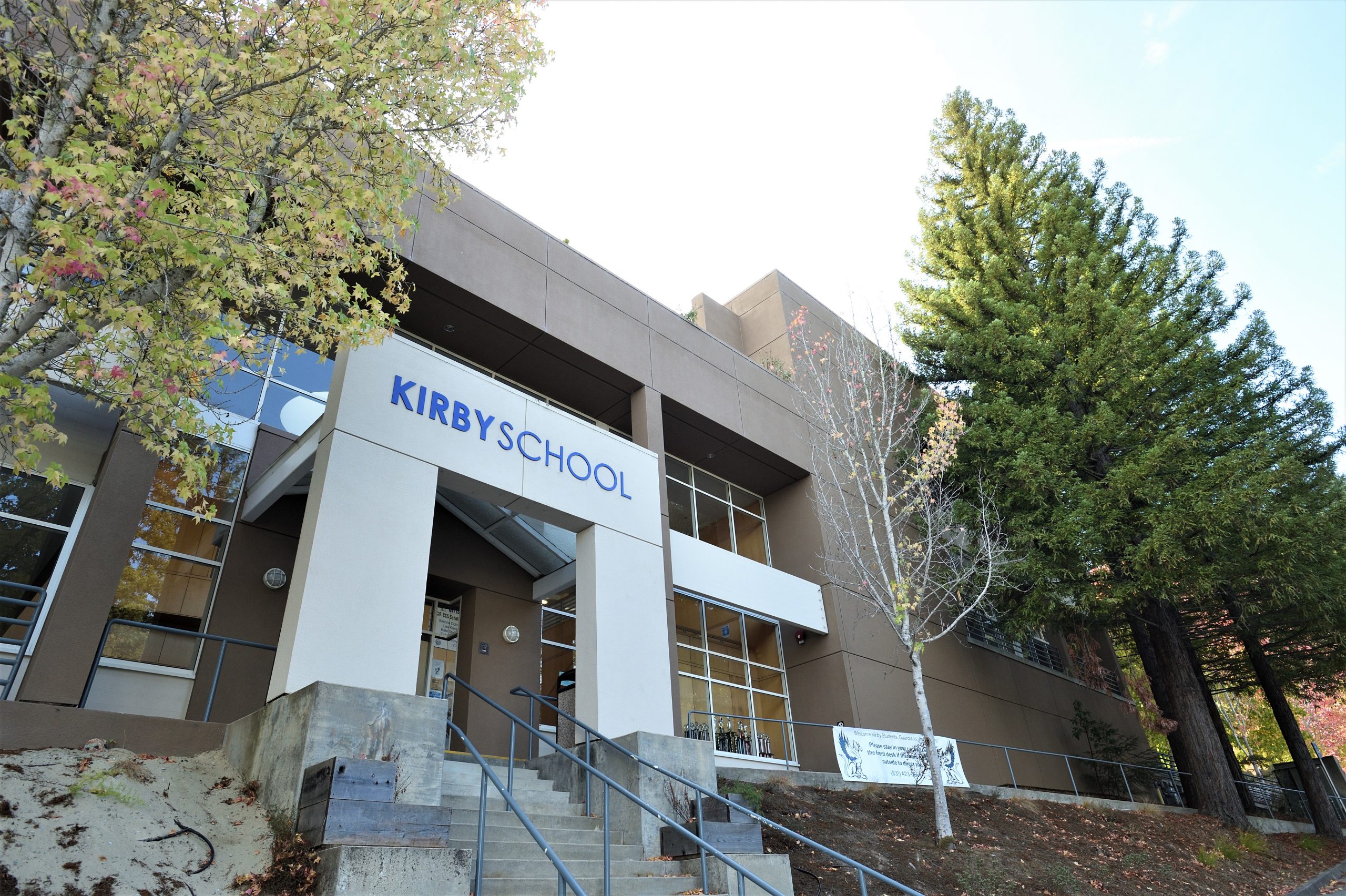 Georgiana B. Kirby Preparatory School is a private school serving grades 6 thru 12 in Santa Cruz, CA. The school was founded in 1994. Kirby was named after Santa Cruz pioneer, Georgiana B. Kirby, who devoted her life to education, freedom and enfranchisement. In 2013, the school moved into a 3-story building built in 1998. The HVAC system had not been maintained by the previous administration due to budget constraints. The recently promoted Head of School, Christy Hutton, was determined to overhaul the HVAC system as the heating and ventilation was inadequate.

In the fall of 2016, Christy Hutton approached Geo. H. Wilson to address the HVAC system challenges. After surveying the situation we teamed with Young Engineering to develop plans for upgrading the dual duct system by replacing the pneumatic controls, VAV boxes, distribution ducting, air distribution and rooftop heaters and air conditioners. By the spring in 2017, we had completed the design and budgeting phase and the school had secured financing for a separate contract to retrofit the building on a turnkey basis between the spring and fall semesters.

Geo. H. Wilson acted as the prime contractor, secured the permit, developed a schedule, procured materials and equipment, and coordinated construction between May and August 2017. Final commissioning and training was completed in the middle of October 2017. We successfully removed existing VAV boxes, distribution ducting, air distribution and rooftop heaters and air conditioning units. The main trunk lines for the dual duct system were recommissioned and re-used. We successfully coordinated with multiple trades to complete duct cleaning, access through acoustical ceilings, insulation of the existing main heating and cooling ducts, sheet rock patching, relocation of fire sprinklers, rigging, air balance fire alarm and controls as well as provided the following equipment and materials: